Spin Servers Expands its Infrastructure as a Service to San Jose, California
Tweet 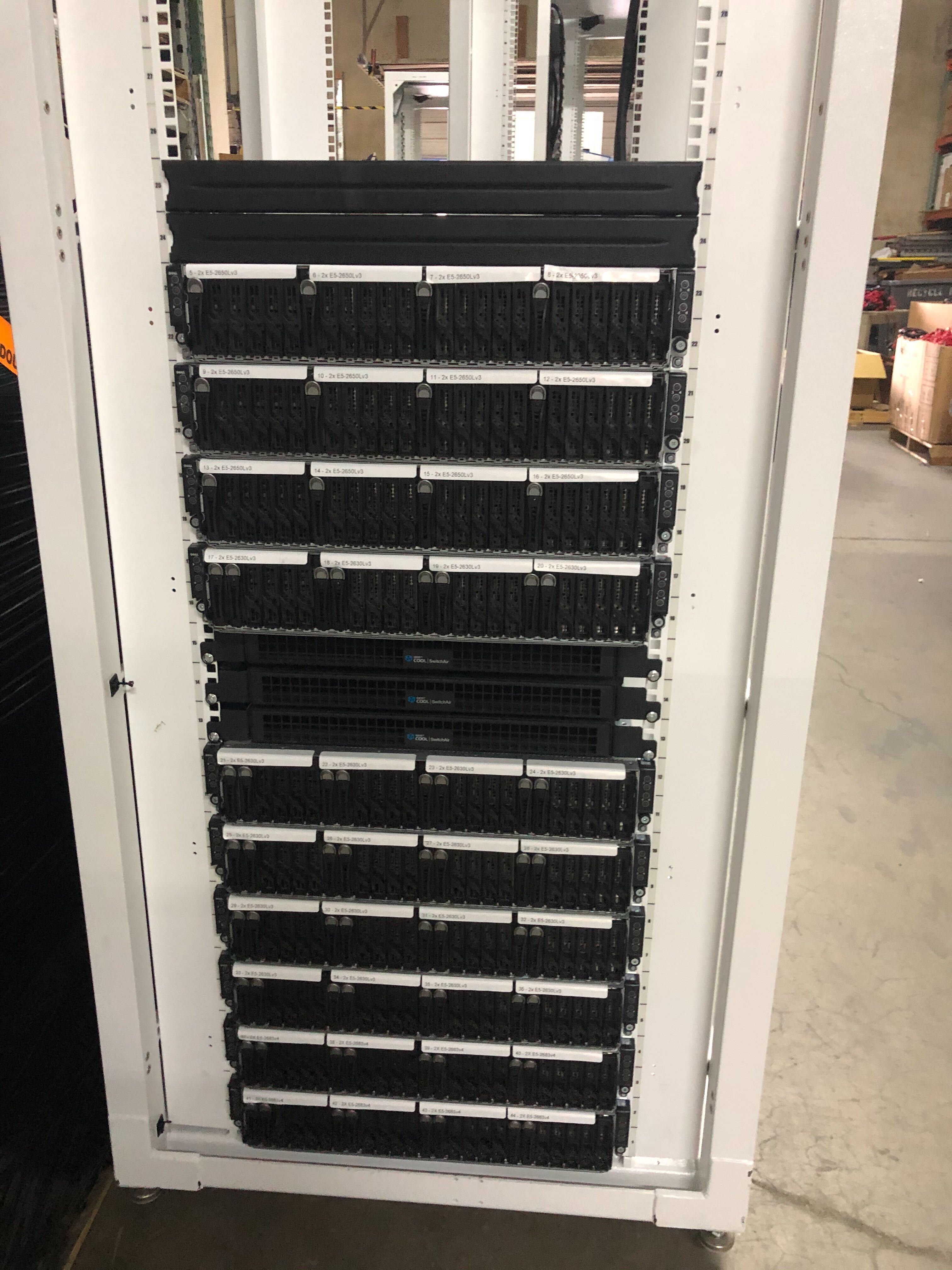 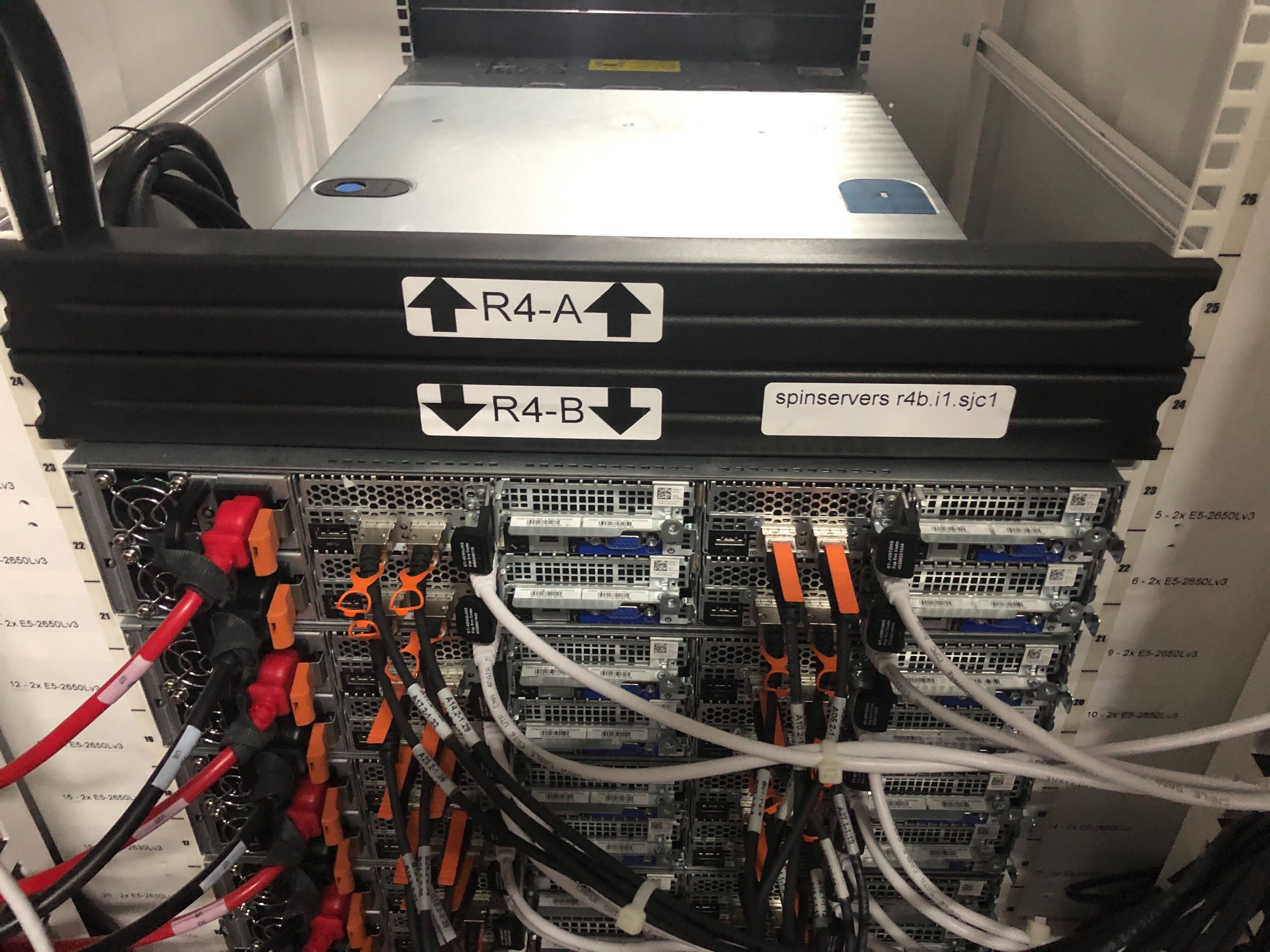 Most well-known for highly scalable and instant dedicated server hosting, Spin Servers has reliably hosted thousands of servers since first launching service out of its Dallas datacenter in 2018.

In mid-September, Spin Servers users will be able to instantly spin up dedicated servers in the new San Jose datacenter facility, in addition to the existing Dallas location.

“San Jose is a natural expansion for us to deploy our instant dedicated server products”, said Arnav Kejriwal, Managing Director at Spin Servers. “We feel increasing demand for infrastructure services with lower latencies in Asia, particularly India and China. We are also seeing heightened demand from tech startups that want an affordable alternative to large public clouds. Existing customers are asking us for additional availability zones for redundancy. San Jose fulfills all of these needs.”

Spin Servers has chosen to house its servers within Equinix’s datacenters in San Jose. Equinix is the world’s largest datacenter and colocation provider, trusted by enterprises globally. This decision will provide top-tier uptime for enterprises who rely on Spin Servers for mission critical services.

Spin Servers will boast a fortified 200Gbps network backbone in San Jose from day one with multiple redundant uplinks, providing faster network throughput and relieving consumers of the challenges they traditionally face with bottlenecks and transfer speed limitations.

All of Spin Servers’ enterprise features, including 10Gbps server bandwidth, Virtual Private Cloud (VPC), DDoS protection, and FlexIP will be available in San Jose at launch. Users will be able to manage and deploy Dallas and San Jose servers from the same client portal.

Spin Servers was founded in 2018 as a spin-off from MET International (www.metint.com), one of the oldest and largest refurbishers of server hardware globally. This relationship gives Spin Servers access to over 30,000 servers to spin up quickly, unparalleled capacity at the price points.

Spin Servers is a privately owned US-based provider of dedicated servers, colocation, and cloud solutions. Spin Servers’ motto is to let you “spin up servers” fast, seamlessly, and affordably. Spin Servers is one of the first and only hosting providers to be an integrated hardware reseller. Its sister company, MET International has been in the server hardware business since 1994. With Spin Servers being vertically-integrated with MET International, servers are considered an asset, not an expense, delivering cost savings of up to 50% to you, while providing exceptionally high level of service. Server hosting services are delivered out of its state-of-the-art Dallas, TX datacenter facility which meets all HIPAA, PCI and SOC 2 Standards.